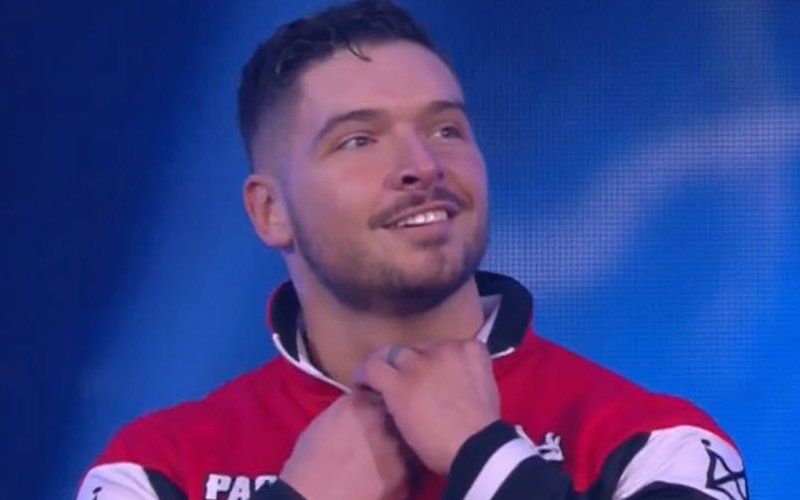 You don’t want to overlook these backstage scenes from the ultimate IMPACT! earlier than Sacrifice.

After coming to assistance from a weak Deaner, James Storm and Chris Sabin catch a beatdown from Violent By Design. Mahabali Shera snaps on Rohit Raju after the “Desi Hitman” blamed the massive man for his or her tag workforce loss. Josh Alexander confronts X-Division Champion TJP and makes his intensions crystal clear, plus extra!