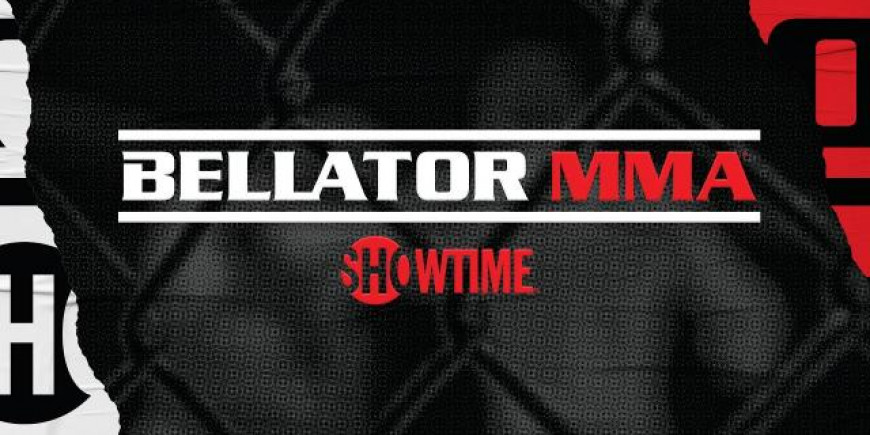 
UFC 259 was headlined by three title fights. We received somewhat little bit of every part out of them, together with the primary ever title change by way of disqualification. No disrespect to Jan Blachowicz or Amanda Nunes, the opposite winners within the night’s title fights, however the loopy ending to the bantamweight title contest was simply essentially the most memorable second of the night time.

Petr Yan was in full management, cruising on his technique to a victory when he stupidly landed a knee to the face of a downed Aljamain Sterling. Regardless of many accusations of Sterling placing on an Academy Award profitable efficiency, the knee that landed was a HARD knee that legitimately would have stopped the battle if it had been authorized. After all, it wasn’t and Yan threw it regardless of a agency warning from the ref to not throw the unlawful strike. The rightful plan of action was to offer the belt to Sterling. Earlier than everybody will get to feeling too badly for Yan, it’s a assure there can be a rematch.

Blachowicz held on to his gentle heavyweight title, turning away Israel Adesanya within the middleweight champion’s bid to turn into a two division champion. The primary three rounds of the five-round choice had been very contact and go, neither fighter clearly taking any of the rounds. Nevertheless, Blachowicz turned the tide within the fourth and fifth rounds, scoring takedowns midway by way of the rounds and delivering the punishment when Adesanya couldn’t get again to his ft. Maybe the Pole will start to get the respect he deserves at this level….

Regardless of some rumors floating round that Nunes would possibly name it a profession after disposing of Megan Anderson, no such announcement got here from the two-division champion. In reality she indicated she’s extra harmful than ever. Given the benefit wherein she beat Anderson — mixed with how simply everybody anticipated her to take action — the truth that Nunes is hanging round seems to be the larger story.

As for the remainder of the cardboard….