The Crusaders scored 28 factors in a dominant second-half efficiency to assert a 39-17 bonus-point victory over the Chiefs in Christchurch on Saturday.

Gameflow: In a tightly contested first half, the Chiefs opened up a 10-0 lead, with Damian McKenzie scoring all their factors. Nevertheless, from there it was all Crusaders, as the house aspect scored 39 factors to take management of the sport, earlier than the Chiefs snatched a late comfort strive.

Star performer: Richie Mo’unga ran the present in an attacking showcase for the Crusaders. The flyhalf made 59 metres from 9 carries, beat 9 defenders, made three clear breaks and scored 10 factors.

Improbable end: Crusaders wing Leicester Fainga’anuku additional enhanced his rising fame as a lethal finisher with a spectacular strive within the first half. The 21-year-old bought the ball out vast after the Crusaders broke the line of defense and had loads to do, with a number of Chiefs defenders closing the house forward of him and forcing him into the nook. Regardless of the attentions of McKenzie, particularly, Fainga’anuku nonetheless managed to floor the ball earlier than his foot grazed the grass. It was a end worthy of being referred to as one of many best ever.

Refereeing controversy: The sport in the end turned within the Crusaders’ favour when the house aspect was awarded a controversial penalty strive. TMO Paul Williams was referred to as to adjudge whether or not Mo’unga has handed the ball ahead within the buildup to Fainga’anuku being held up over the road. Nevertheless, Williams reasoned that Chiefs scrumhalf Brad Weber had influenced Mo’unga’s go, regardless of him solely touching Mo’unga’s arm and never the ball within the deal with. Weber was subsequently yellow-carded and a penalty strive awarded as he was in an offside place when holding Fainga’anuku up over the tryline. 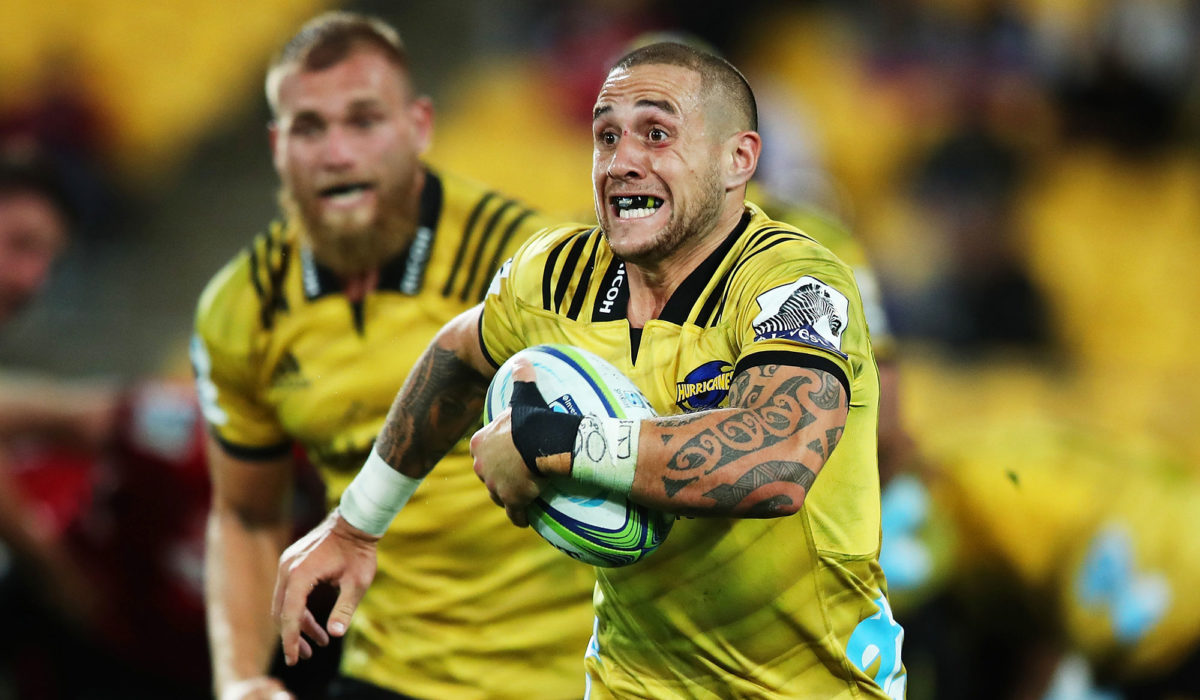 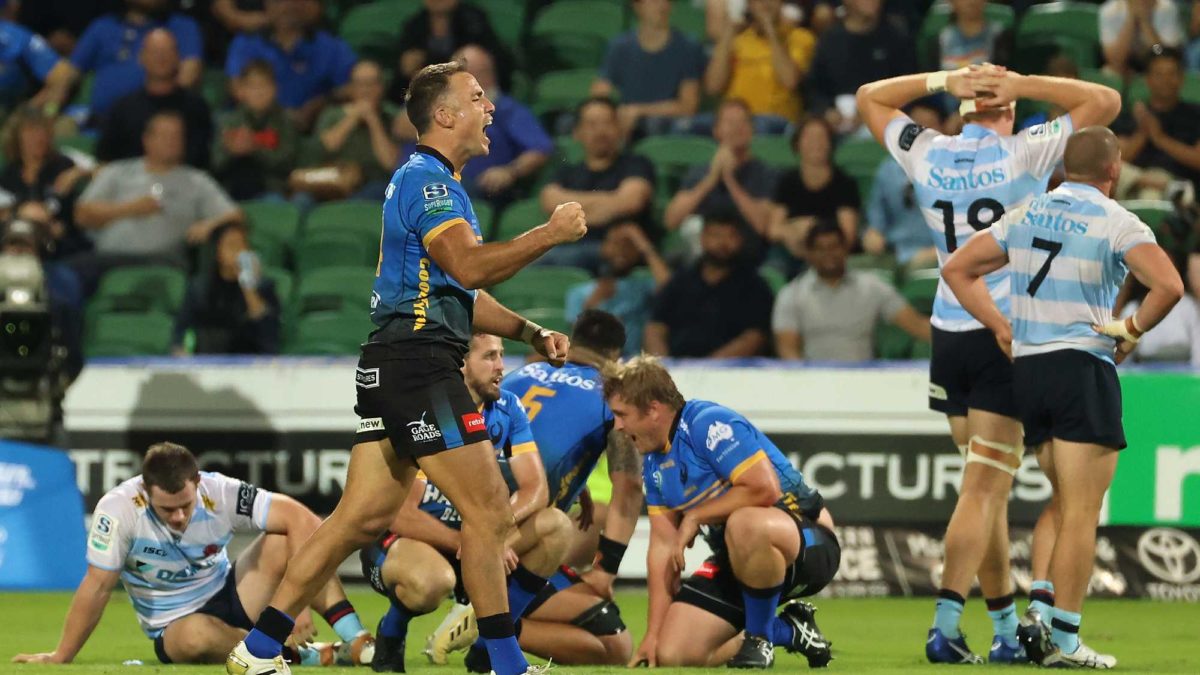